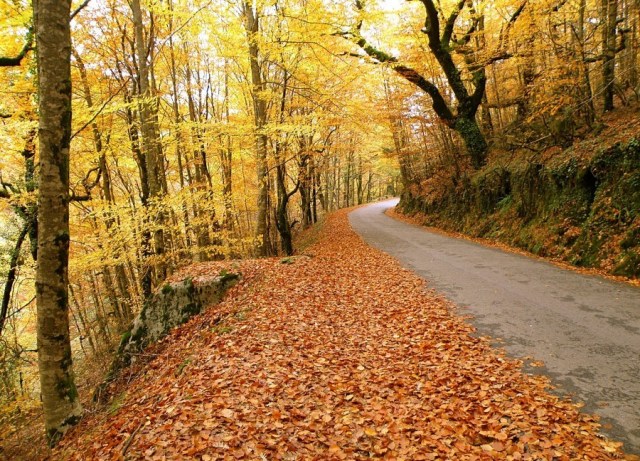 Mata de Albergaria is one of the most important forests in Peneda Gerês National Park (PNPG), consisting predominantly of a secular oval forest that includes characteristic species of Gerês’ fauna and flora. It also keeps a section of the Roman Via – Geira – with the ruins of its bridges and a significant set of milestones.

Low human presence in this forest did not last until a few years ago the fragile balance of its ecosystem, whose richness and variety contributed to its classification by the Council of Europe as one of the Biogenetic Reserves of the European Continent. However, human weight became excessive, particularly in the summer months, and the regeneration of the natural components began to take place more slowly, with its harmful effects already visible.